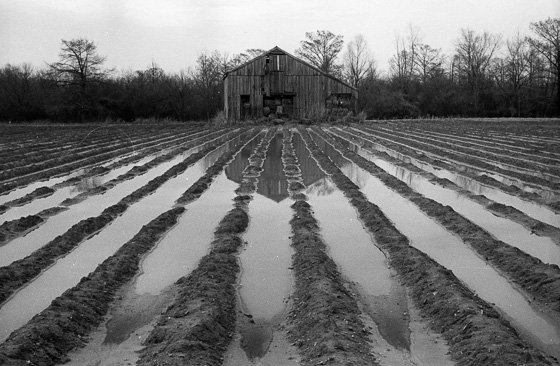 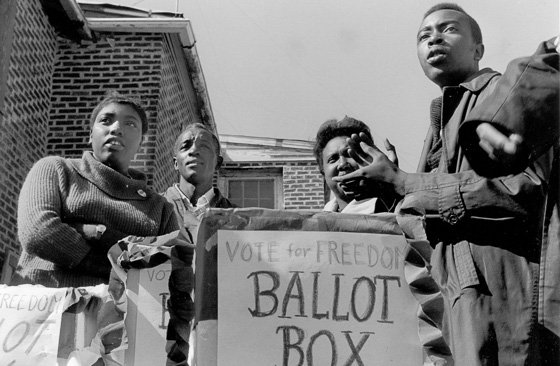 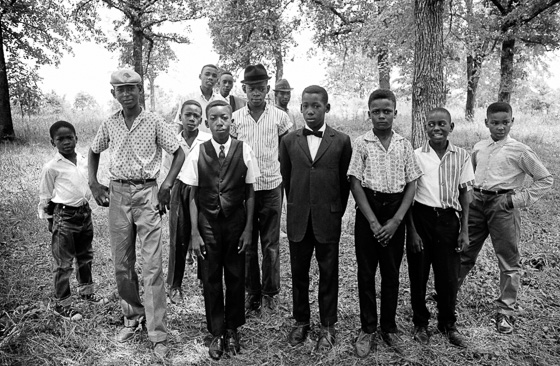 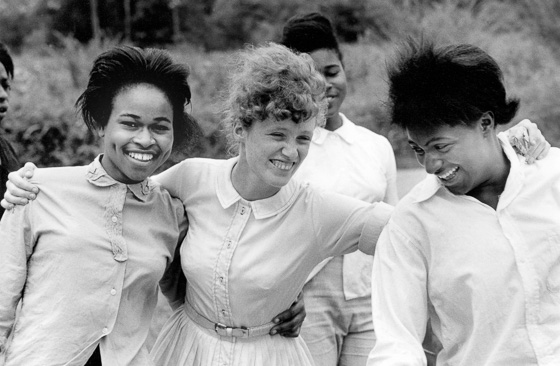 Matt Herron was a writer and photographer whose career spanned the turbulent 1960s in the American South. This site offers a look at several of his books, recent shows, and other projects he worked on.

• If you are interested in licensing images for publication or website use, you can find them at Takestock Photos.

• If you are an educator teaching the history and importance of the civil rights movement, please visit this page for information about using images in your class. 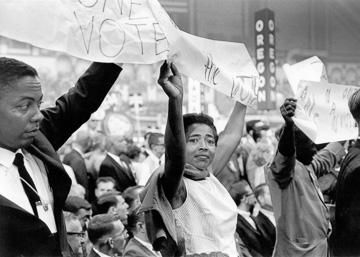